RETECORK came into being thanks to an initial meeting of cork-producing territories which was held in Palafrugell in October 2006, formed by 46 members of the public and 11 speakers and where the Palafrugell Charter, was approved, which promoted the constitution of an Association of Cork-Producing Collectives at a European level.

In April 2007, RETECORK, the European Network of Cork-Producing Territories was formally constituted in Cassà de la Selva. It was initially formed by 23 members from Spain, Portugal, Italy and France with the objective of constituting a platform for the knowledge, promotion and development of the cork culture, from the local administrations and for the social and economic development of the towns, with representatives of communities traditionally linked to cork production, transformation and commercialisation. 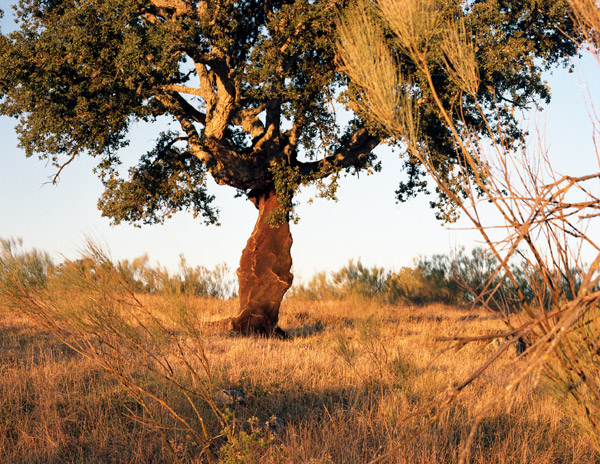 Objectives and lines of work

The aim of this platform is to work on:

To comply with the objectives, the following lines of work are proposed:

The governing bodies of RETECORK are configured as follows:

The Assembly is the highest representative body of the Network and is directed by a Table that consists of:

It is the responsible for the administration and direct management of the activities carried out by the Network:

Its function is to supervise the accounts of the Network and present them to the General Assembly:

The structure of RETECORK is of a federative nature as each country is represented on the Executive Committee by a national deputy chairperson, which means that the actions of the network at a general level will be compatible with the development of the specific projects of each country.